W3PercentageCalculator.com is a free online tool to calculate accurate percentage.

Calculate Percentage of a number:

How to find percentage of a number? 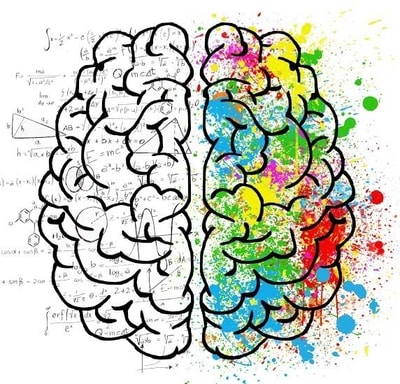 Percentage can be calculated with the following set of formulas. Let us consider three values here: A, B, and C.

The calculator displayed above automatically calculates by converting the input percentage into decimal to provide a solution. Here is a live example:

In order to calculate the value of A, you can:

If you have understood the calculation above, this method is going to be pretty easy for perception. Else, you just spend some time in reading out the below way of percentage calculation.

The only thing which you should understand here is:

A & B are the numbers while C is considered to be the percentage.

Here are the three things which can be determined:

How to calculate the percentage of a number:

We’ll consider an example of an easy explanation: What percent of 80 is 5 ?

How to calculate A if C percent of it is B? You can make use of the formula C/A% = B.

Similarly, let us consider an example here. 50 is 5% of what number?

If you still have any queries such as, “How do I calculate the percentage and its increase for a number?”, just make sure you substitute the values and get the desired result as per your wish.

To provide a clear perception of the topic, we have given a short note on the existence of percentage in this real world!

The term “percent” is derived from the Latin word “per centum” which is known as, “by the hundred”. The sign for “percent” evolved by gradual contraction of the Italian term per cento, meaning “for a hundred”. The “per” was often abbreviated as “p.” and eventually disappeared entirely. The “cento” was surrounded by two circles separated by a horizontal line, from which the modern “%” symbol is derived and in usage.

Which is the correct spelling? Should I call as Percent or Per cent?

Percent, per cent or per-cent – both these actually mean the same. The word “Percent” is standard American English while on the other hand the word “per cent” is more commonly used in Canada and Britain. Since American English is considered to be widely used across the world, our website uses the same format.