How Many Letters(eluthukkal) In Tamil

There is 247 letters in the Tamil.

The Tamil alphabet has a total number of 247 Letters. Actually, tamil letters are syllabic, not in alphabetic. The tamil letters are a combination of 216 combinant letters, 12 vowels(உயிரெழுத்து) + 18 consonants (மெய்யெழுத்து)+ 1 special character ஃ akku (ஆய்த எழுத்து), then grand total is 247 (12+18+216+1). Tamil Languages are natively spoken by Tamilnadu and also the official language of tamilnadu, Singapore and Sri Lanka.

Tamil letters began around the 3nd century BC. Old Tamil languages are written in a Brahmi script called Tamil-Brahmi. 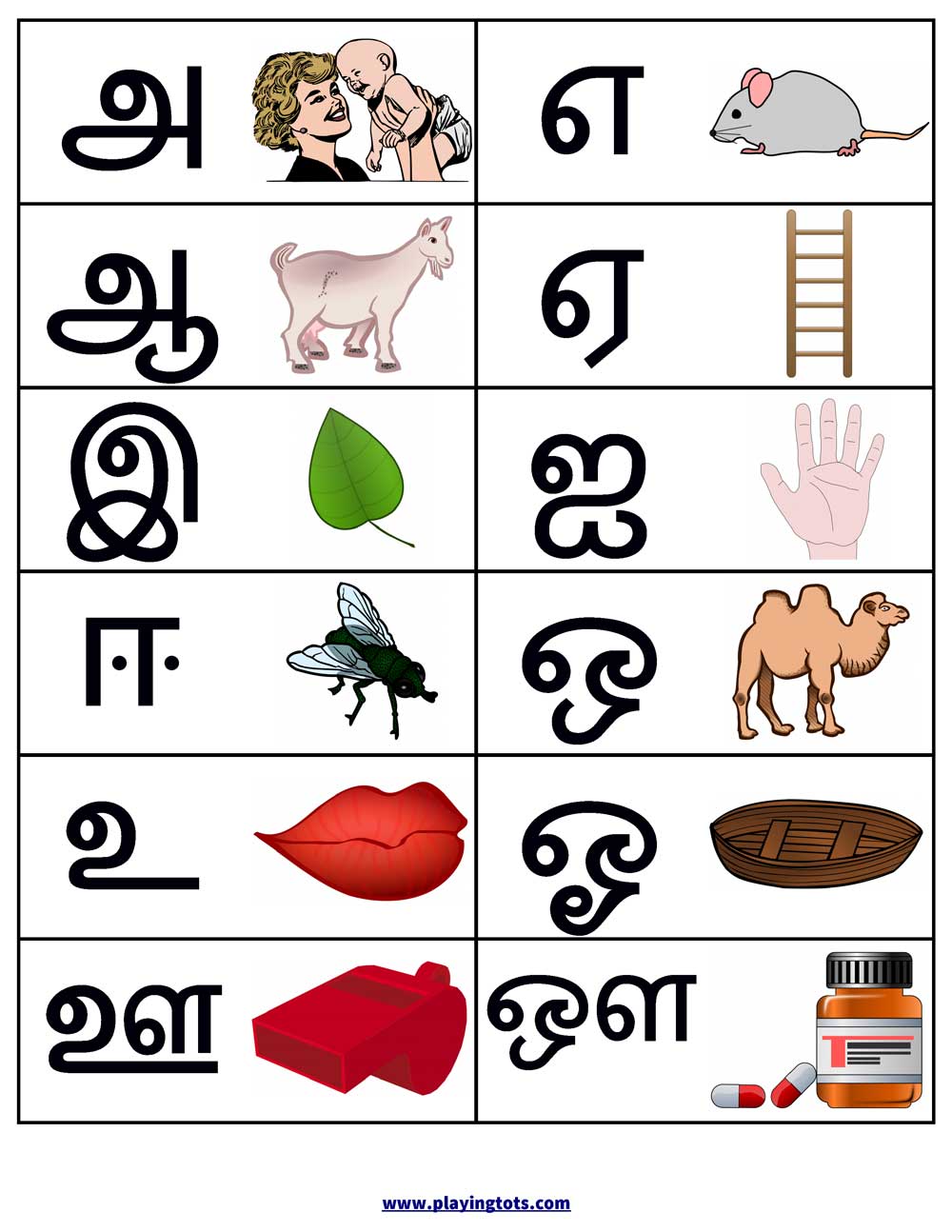 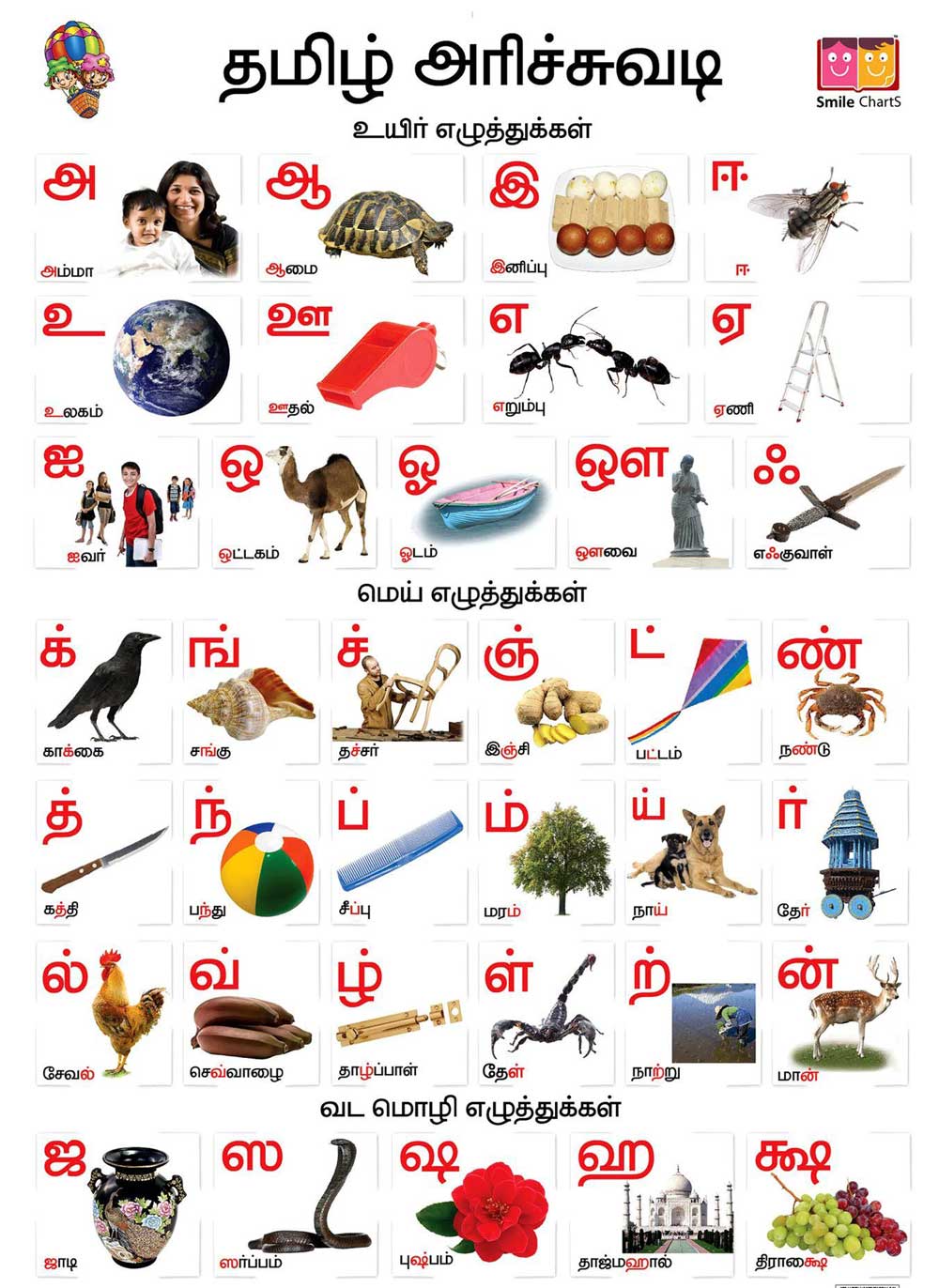 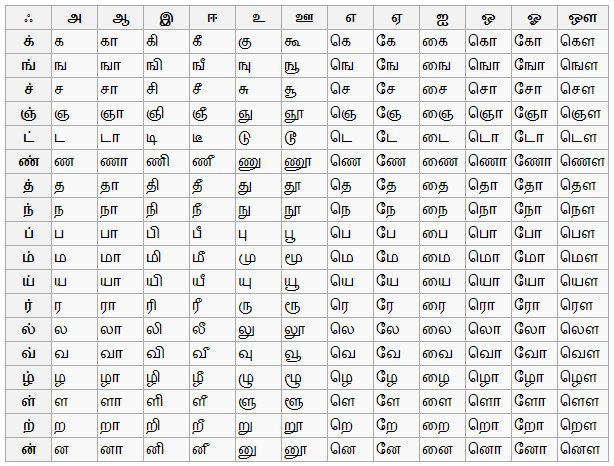 How Many Letters in mei eluthukkal?

There are 18 mei eluthukkal in tamil.